(2018) Effectiveness of acupuncture in postpartum depression: a systematic review and meta-analysis

(2018) Acupuncture versus antidepressants in the management of postpartum depression: A systematic review

'Findings: Of the 1592 studies reviewed, three met the inclusion criteria for quantitative analysis. Two studies reported no significant differences between acupuncture and fluoxetine for depression, while the third reported significant improvements.

Conclusions: Acupuncture in postpartum depression was at least as effective as fluoxetine hydrochloride, supporting the notion that acupuncture may be a safe and effective option..'

Conclusion Acupuncture therapy at BL67 may alleviate symptoms of mild PPD, however controlled clinical investigations are required to confirm its efficacy and effectiveness for this condition.'

(2017) Acupuncture and Metaphorical Suggestion in Struggle with Postpartum Depression: A Randomized Controlled Trial

'Conclusions: Combined treatment with acupuncture and suggestion was more effective for reducing depression, neuroticism, accentuation of character and improving the emotional state, working ability of postpartum depressed puerperae,' compared to acupuncture alone or a control group who just received compassion and consolation.

'Materials and methods: Ninety-six women with PD were distributed randomly in three groups. The acupuncture group (ACP) received only acupuncture treatment at acupoints; the acupuncture and suggestion group (A&S) received both acupuncture and metaphorical suggestion treatments; the control group (CNT) received only compassion and consolation. Each group accepted a certain daily cure five times during the research. Outcomes were measured by the depth of depression in the Pichot scale (PS), levels of neuroticism and psychopathy (LNP).' 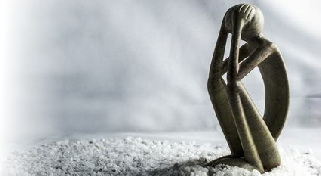 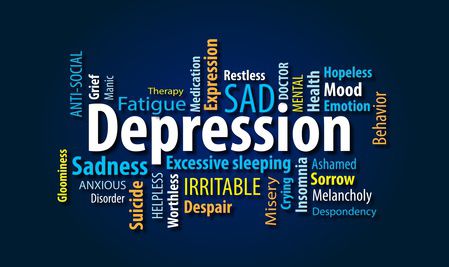